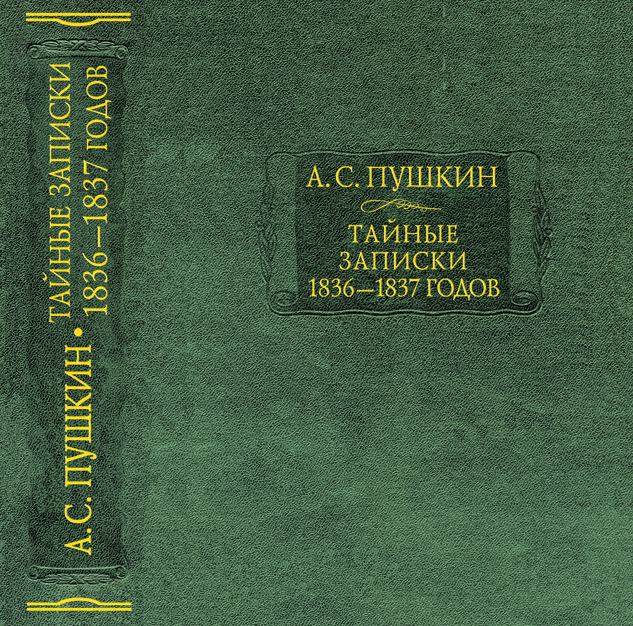 In addition to lengthy and insightful commentaries, Parapushkinistika includes an index of names and an index of Media Outlets.
The volume is published as a part of the famous academic series "Literary Monuments"